Posted by Nicole Richards on Feb 25, 2015 in A Featured Post, Nicole's Blog The original event was organized by David Shepherd and Travis Price of Berwick, Nova Scotia, who in 2007 bought and distributed 50 pink shirts after male ninth grade student Charles McNeill was bullied for wearing a pink shirt during the first day of school. In Nova Scotia, Nova Scotia Premier Rodney MacDonald proclaimed the second Thursday of September “Stand Up Against Bullying Day” in recognition of these events.

In 2008, the then Premier of British Columbia, Gordon Campbell proclaimed February 27 to be the provincial anti-bullying day. It was then celebrated on February 25 in 2009. In 2009, Boys and Girls Clubs worked on pink T-shirts that say “Bullying Stops Here.” and “Pink Shirt Day” for Anti-Bullying Day.

In the United States we celebrate February 25th, as Pink Shirt Day, and promise to Stand Up Against Bullies. So don’t be a bully, and go make someone smile… 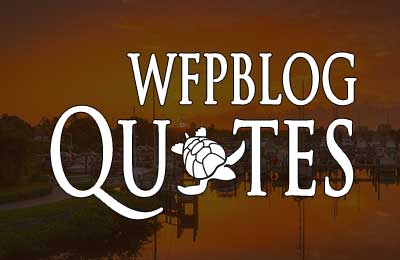